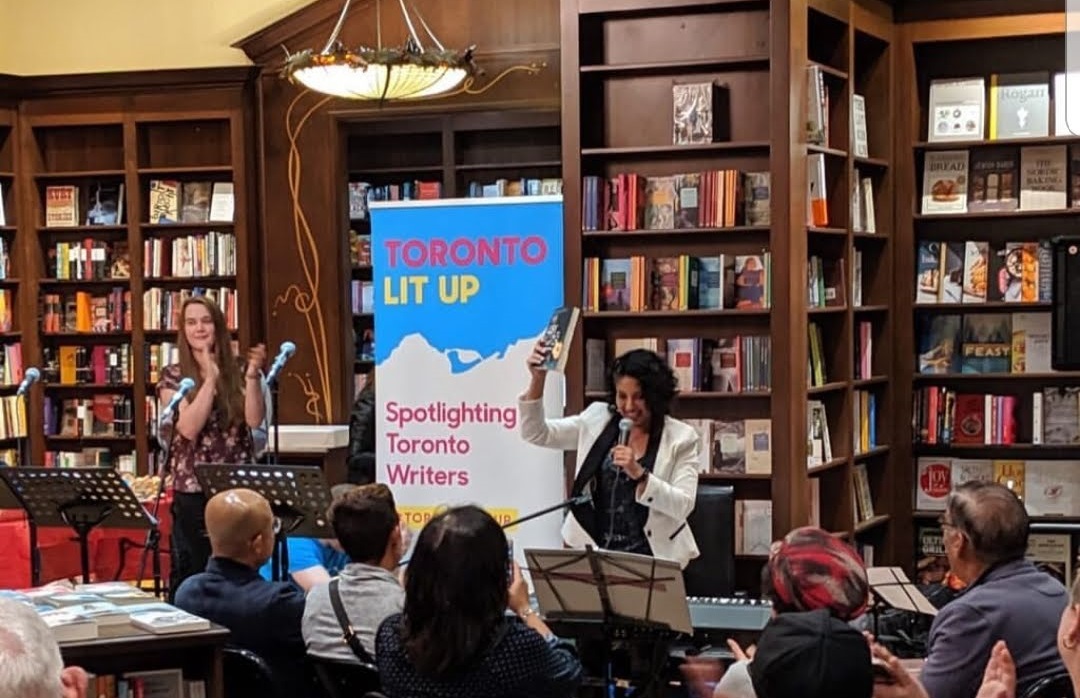 On September 27, I had a wonderful book launch at Ben McNally Books in Toronto! Many family and friends and book lovers came out to support it and I am so grateful. If you missed it, no worries – here are some of the key comments I made that night.

The Lost Sister was partially inspired by the experiences of my friend, Mr. Garnet Smith (1938–2017). Garnet was taken from his home by Child Welfare Services and brought to the Nova Scotia Home for Colored Children in 1941. He was four years old and lived there until he was eighteen. The home was founded in 1921 in a time of intense racial segregation in Canada. It was a community response to the reality that mainstream child welfare facilities did not accept Black children. Even though child protection services apprehended Black children on behalf of the government and relied on the home to house them, they provided much less funding and oversight for these residents compared to what they offered to other institutions.

In this context, terrible things happened. Some of it echoes what happened in other institutions across the country, including other orphanages, residential schools, and group home facilities. The removal of children from their homes and communities follows a familiar pattern: children and families who face racism, poverty, ableism, and other forms of discrimination are most often subject to institutionalization.

I’m honoured that Garnet shared his story with me. I read the records and articles he collected about the home and the class action lawsuit launched by former residents—a group of survivors named VOICES, the Victims of Institutional Child Exploitation Society, which included him.

I didn’t want to retell his story because he was so effective in telling it himself. He was supportive of my efforts to fictionalize some things he experienced (that’s where the character Paula came from). He read an early draft and wrote suggestions in the pages, correcting my spelling and grammar. This was a man who had to teach himself to read, who talked about how he wished he had the chance to get a good education as a kid.

Garnet was inspiration, an avid community volunteer and compassionate, God-fearing person. This novel cannot reflect how special he was. But I hope it honours him.

Proceeds of the novel go to VOICES, and specifically toward the Garnet Smith Educational Bursary for young people connected to survivors of the Nova Scotia Home for Colored Children.

So I ask you a favour: if you read the book and like it, please tell one other person. Ask them to buy it and do the same. More books sold means more funds towards this amazing bursary.

Thank you to the organizations that supported my writing: Ontario Arts Council, Banff Centre for Arts and Creativity, and Hedgebrook. Also, thank you to: