In: Book review, Books, How to write 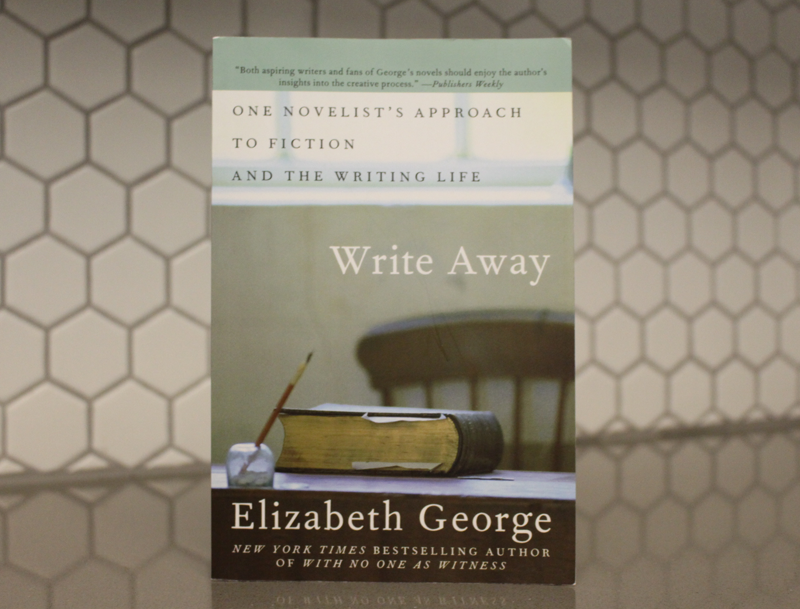 I’m attracted to books about how to write, and this one by Elizabeth George, Write Away: One Novelist’s Approach to Fiction and The Writing Life, is one of the best I’ve read. It goes through the process of creating fiction in a step-by-step way I appreciate with all my Type A-ness – from character to plotting to editing to scouting out locations. I wasn’t surprised it was good, given how accomplished George is, but I was taken by how practical it is. Other similar books I’ve read, while helpful in their own way, can get too romantic about the writing process. They emphasize the art of it but can downplay the skill, discipline and even the bit of formula it requires. Without draining the magic out of it all, George explains writing in a way more attainable than most authors I’ve read. 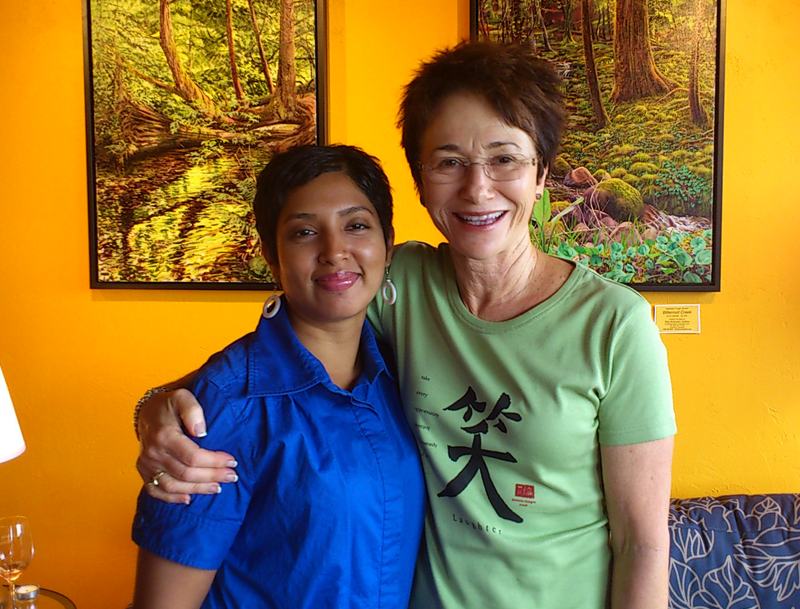 (Image above: meeting Elizabeth George through Hedgebrook in 2012)

I had the pleasure of meeting Elizabeth George in 2012 when I participated in a writers’ retreat at Hedgebrook, an organization that supports women writers based in Whidbey Island, Washington State. A grant from her foundation helped me spend time at the retreat writing my current fiction project, and I had the direct opportunity to talk with her about Write Away. Since she’s a teacher of fiction as well as a writer, she told me she wanted to create the kind of book that would help her students. That she had to work hard to convince her colleagues and decision-makers to buy into the project means that she’s one of those rare authors who are just as willing to share the secrets of their gift as much as the products of it. If you’re an aspiring writer, I think you’ll find this book as useful as I have.